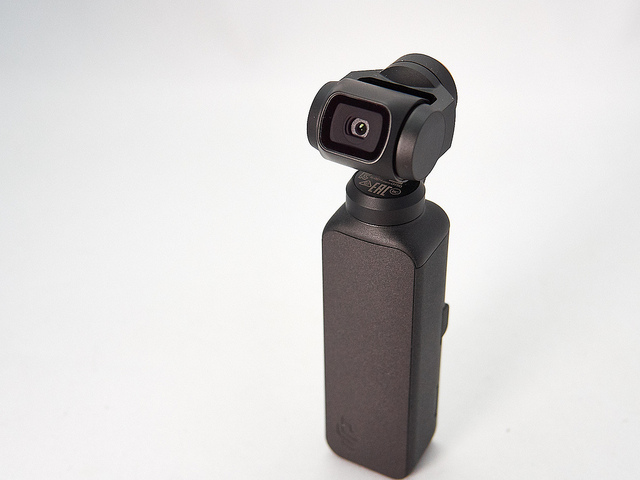 DJI release the DJI OSMO Pocket recently, which is a pretty neat device. I've been using it for about two months now and it's been impressive to shoot 4K videos from such a tiny handheld device. One weird thing was that they only included Lightning and USB-C adapter for your phone.

NO LOVE FOR ANDROID! (With micro-usb port) 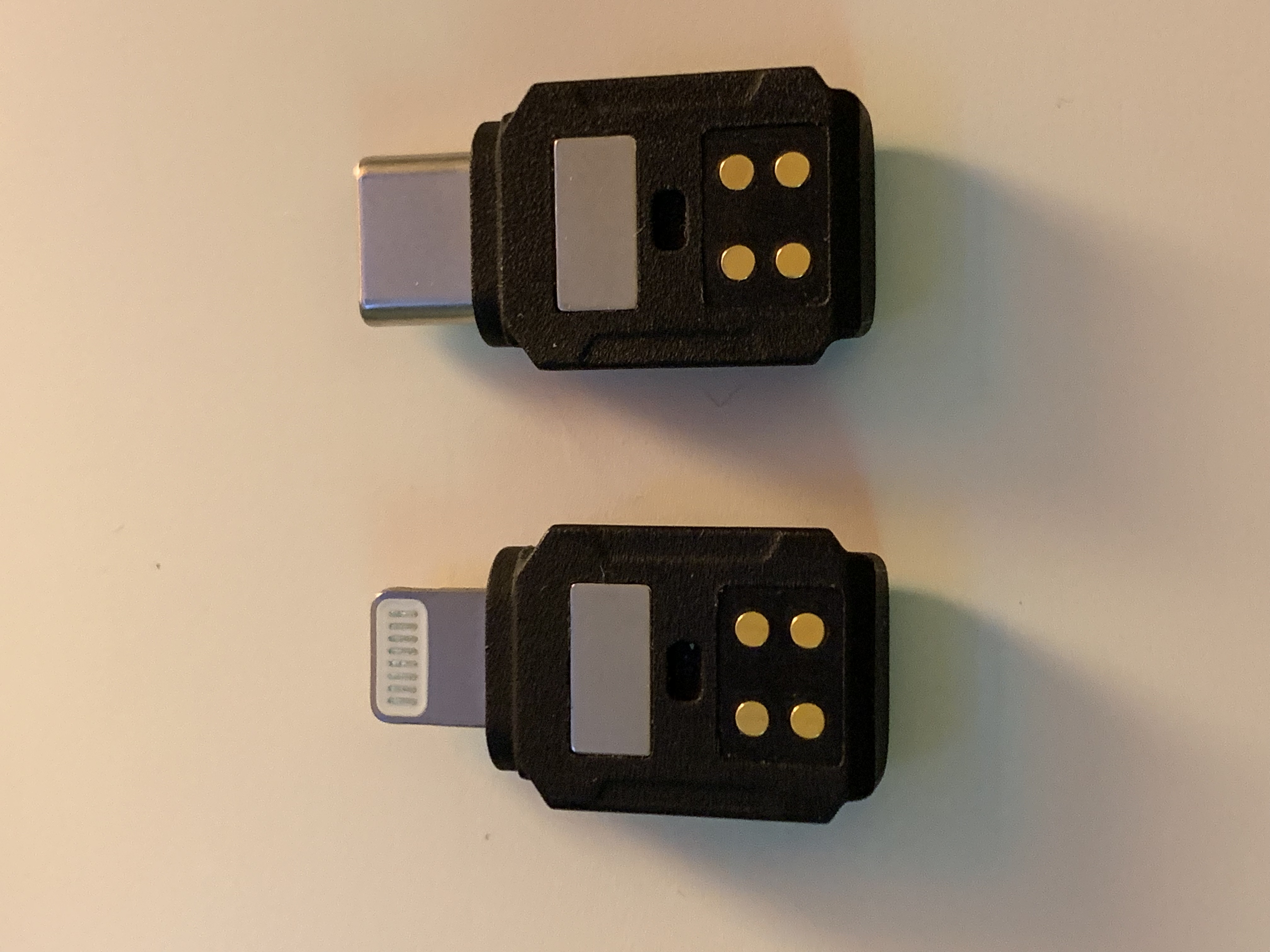 I was curious to see what would work on an Android device that has a micro-usb port. I ordered a cheap lightning to micro-usb adapter from Amazon. I installed the DJI Mimo from the Google Play Store, plugged the adapter to the phone and it works! 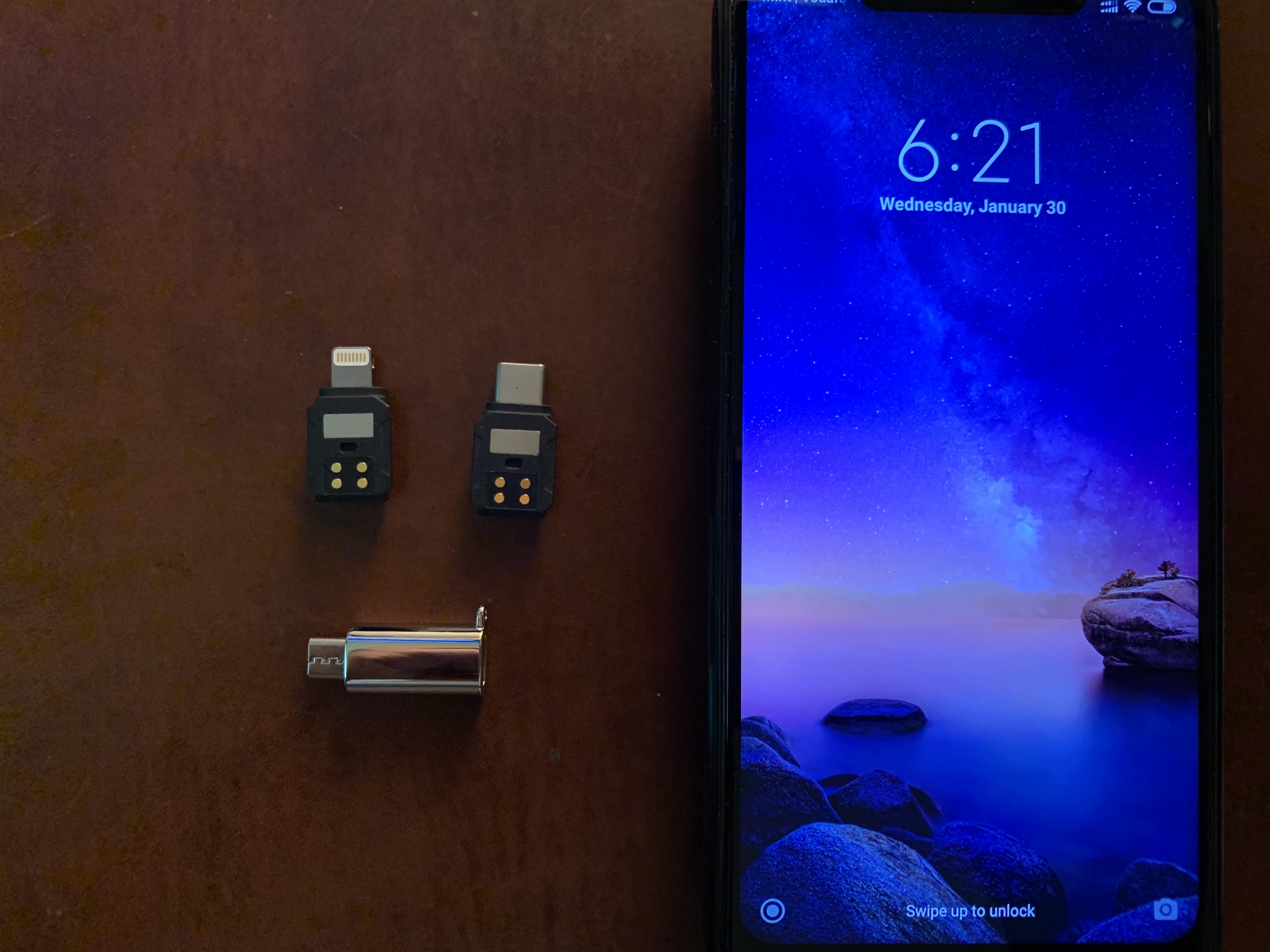 Everything worked as expected and I saw no drop in performance. I am still clueless why DJI figured it was ok to not ship one with the micro-usb port but needless to say it works with the adapter. Of course it’s not as clean looking and there is about half an inch space between the Pocket and the phone but it works! 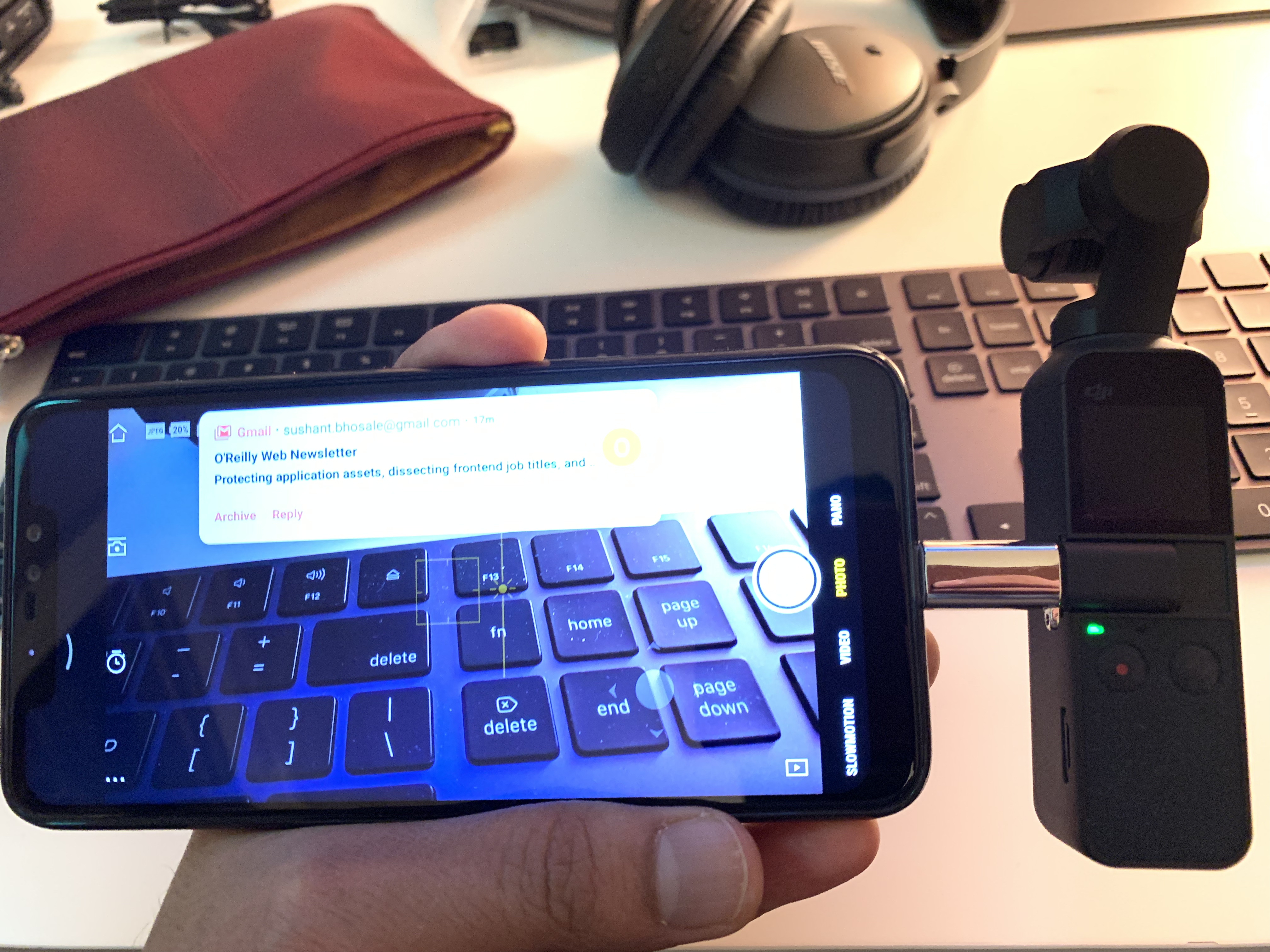